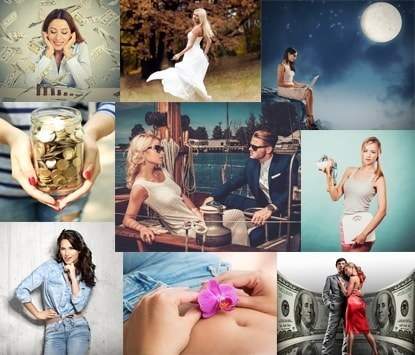 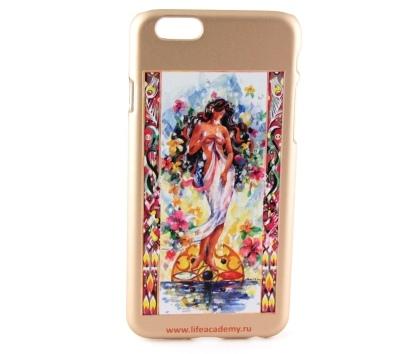 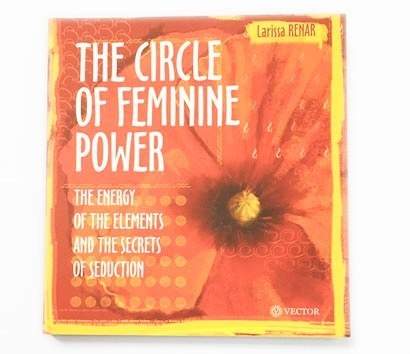 Книга «The Circle Of Feminine Power»

It sometimes happens that you give a man not only feminine energy, but also just spend your power on him: feed him, take care of him, and make decisions for him, without demanding anything in exchange. But such self-sacrifice turns against you because the only man to whom you can devote yourself and give your all is a son.

If you will behave like this with a husband or a lover, he too will feel the mother in you, and it’s very dangerous for your relationship. He will respect you, but will cease to desire you, because it’s impossible to sleep with mother, there are the interdictions of incest. In this case the man will start to avoid intimate relations with you.

Maybe you have met such women who bought their husband houses, fed them, and even put them in beds next to them. And it is no surprise in fact that he will take a great interest in one whom he can take care of himself. Men like to sponsor little girls, to buy them gifts, to carry them in their arms, to indulge them. That is why the state of the girl is very important..."

"Everything a man sees around him should correspond to his expectations: furniture, objects and the image of the woman. The image of the woman includes the colour of her hair, her hairstyle, the style of her clothes, her make-up and her shoes. A woman notices details, men see the whole, and this whole should be harmonious and organized. Every man has his own image of the ideal woman, so you need to learn it and to match it.

Any man at the beginning tries to change a woman so she will fit his ideal image by advising or buying things for her, sometimes criticizing her choice. And if the woman struggles for her independence and refuses to follow the man’s wishes, he would rather change the woman then his ideals. However, he is ready to change his image under your sensitive guidance. Therefore, he asks you to help him to choose a shirt, a tie, a suit. Some men want someone to look after their appearance. Do it very correctly, try to select for him only beautiful and expensive things. A good-looking man is often down to the merit of his wife. And a man is grateful to her for this. Remember, that we better understand details so show your taste and help a man with choose. But advise softly instead of dictating or imposing. Don’t buy him things using your money before he becomes your husband. Don’t become ‘mummy’..." 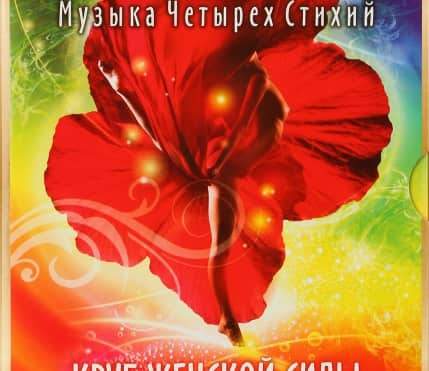 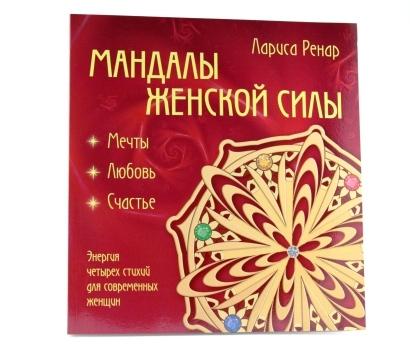 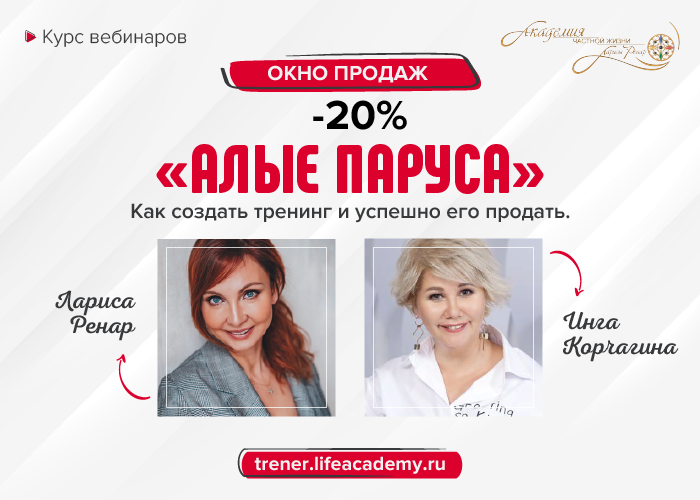